Dr. Josie Torres Barth's classes explore themes of space, gender, technology, and social change across media. At NC State, she has taught Introduction to Film Studies, both classes in the global Film History sequence, and courses on such topics as the gothic horror film, media fantasies in film, and the science-fiction/horror anthology TV program The Twilight Zone. Her research examines how forms of audience address in postwar television, film, and radio demonstrate changing conceptions of public and private spheres, and thus anxieties surrounding the ambiguous position of women in the growing consumer economy and U.S. society broadly. Her work has appeared in Camera Obscura: Feminism, Culture, and Media Studies and is forthcoming in the edited collection Contemporary American Prestige Television: Cultural and Artistic Value in the Multiplatform Era (Rutgers University Press). Before attending graduate school, she worked as a freelance art director for film and television in New York. Dr. Barth earned her Ph.D. in Cultural Studies in 2019 from McGill University’s Department of English, where she received two teaching awards. She serves as the faculty advisor for the Student Film Society. 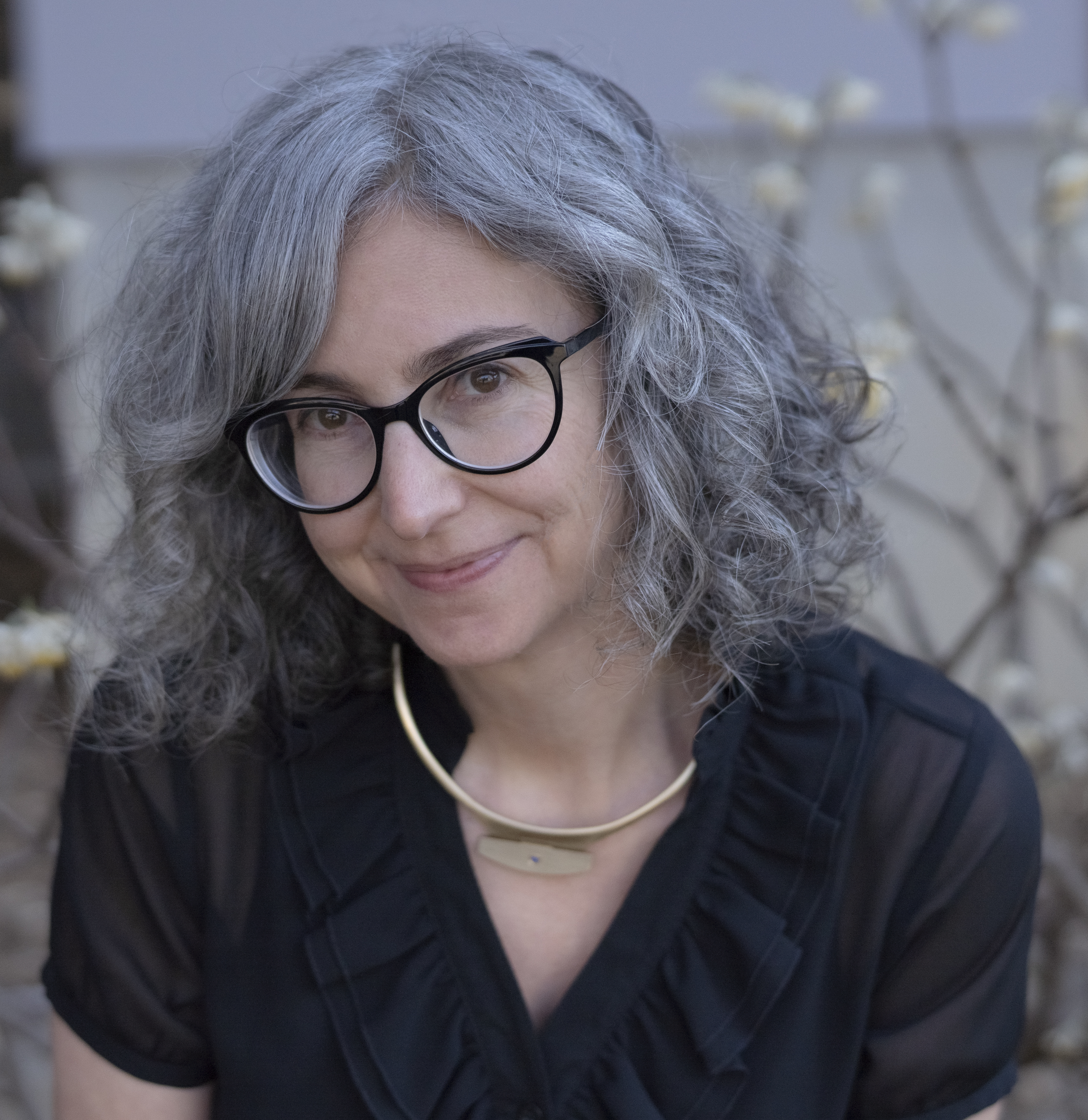 Dr. Gordon is director of the Film Studies program. Her new book, which she wrote with the support of a National Humanities Center fellowship and an NEH Public Scholar Award, Becoming the Ex-Wife:The Unconventional Life and Forgotten Writings of Ursula Parrott, will be published by the trade division of University of California Press in the spring of 2023. 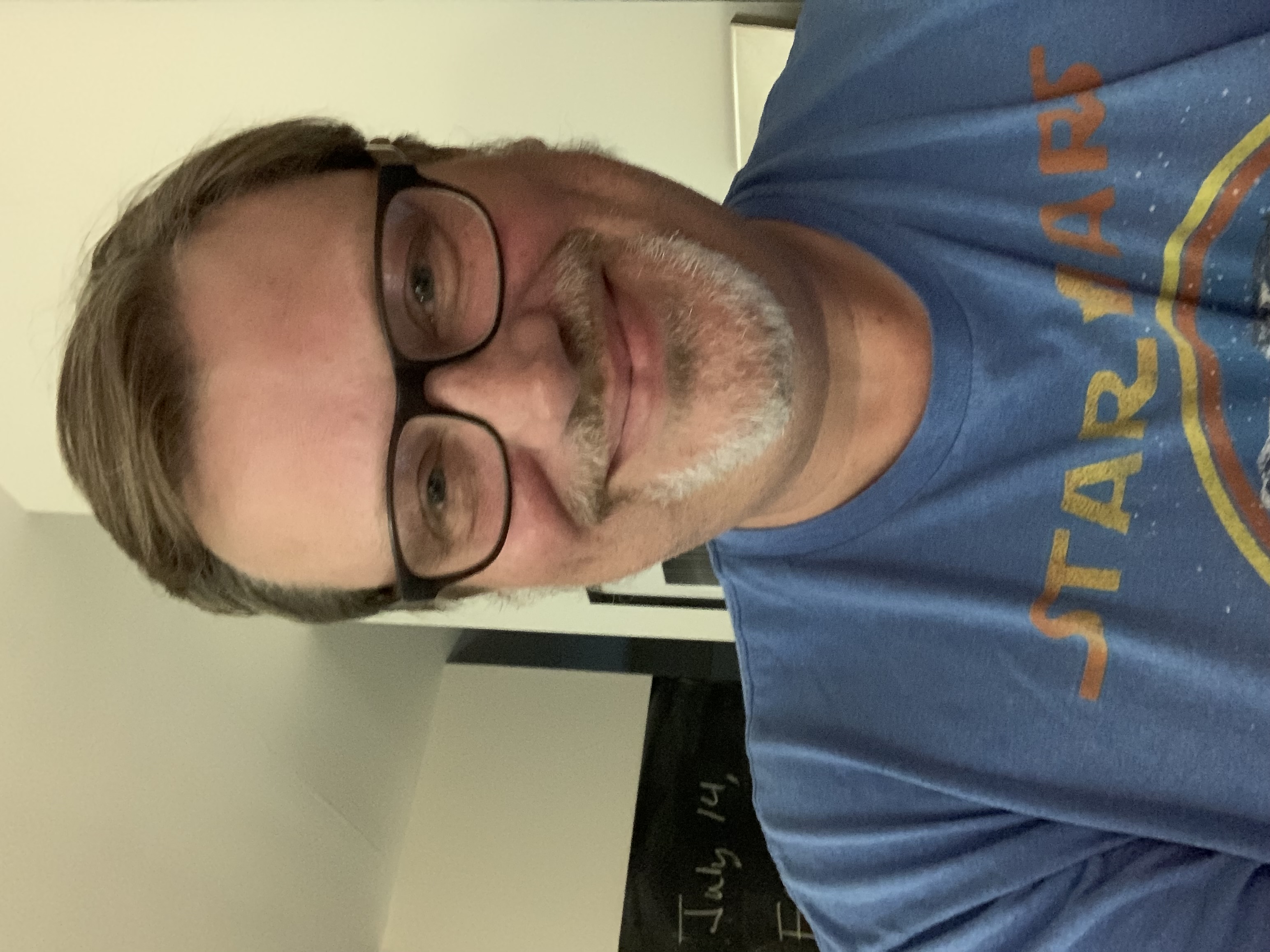 Tommy Jenkins studied film at Columbia University and Fiction Writing at North Carolina State University, where he earned his MFA in 2007. He is the author of a graphic novel, Drawing the Vote (Abrams Books, 2020), and co-author of Writing Movies (Bloomsbury, 2008). Mr. Jenkins’s short fiction has appeared in The Raleigh Review and Gut Cult magazine; his short films have screened at film festivals and Come Back to the Five and Dime, Buster Keaton, Buster Keaton (1998) won best comedy at the Polo Ralph Lauren/New Line Columbia Film Festival. Mr. Jenkins teaches screenwriting.

Send an email to Mr. Jenkins. 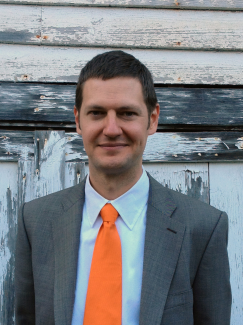 Dr. Johnston teaches in the Film Studies Program and is the Associate Director for the PhD program in Communication, Rhetoric, and Digital Media. His research and teaching areas include film history and theory, animation, avant-garde film, color aesthetics, media archaeology, and areas of the digital humanities such as the history of computational technologies and digital archives. His recent book, Pulses of Abstraction: Episodes from a History of Animation (University of Minnesota Press, 2020), is a theoretical and historical investigation of abstract animation in cinema and computational media from the 1950s through the 1970s. Examining a rich array of techniques—including etching directly onto the filmstrip, immersive colored-light spectacles, rapid montage sequences, and digital programming—Pulses of Abstraction uncovers important epistemological shifts around film and related media. He has also written a series of articles about the historical development of Computer-Generated Imagery from the 1960s through the 1980s and methods of archiving and transcoding these works on contemporary platforms. His current research investigates the history of Artificial Intelligence from the mid-twentieth century.

Dr. Johnston has a PhD in Cinema and Media Studies from the University of Chicago. In addition to his book, his research on film history, aesthetic theory, media archaeology, and avant-garde film has appeared in books and journals such as Animating Film Theory, Color and the Moving Image, Animation: Behind the Silver Screen, and Discourse: Journal for Theoretical Studies in Media and Culture, and the forthcoming edited volume Hardwired Temporalities: Media Infrastructures and the Politics of Digital Time. 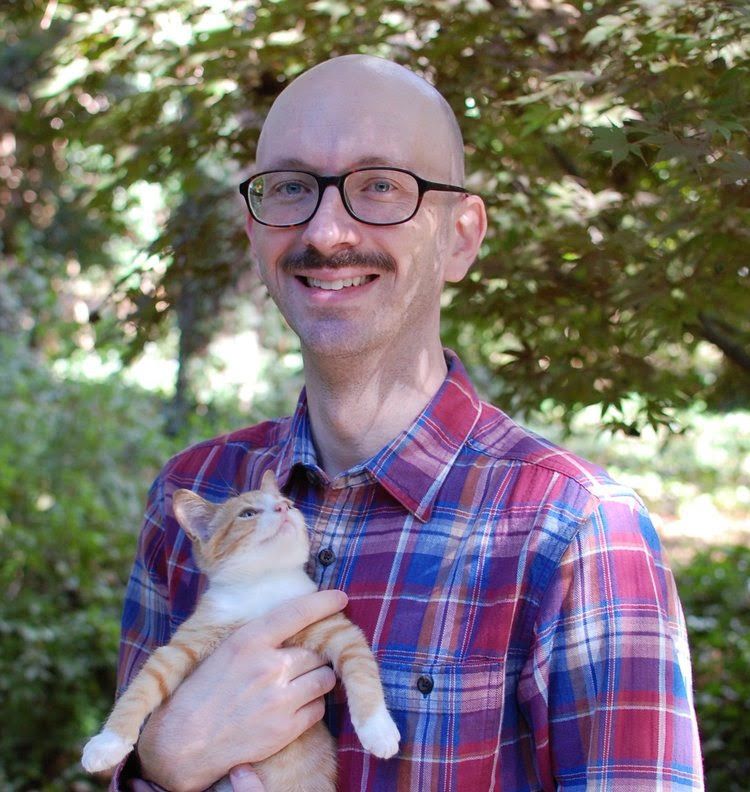 Natalie Bullock Brown is a teaching assistant professor at North Carolina State University, and a documentary filmmaker. She is currently working on her first feature length documentary film as a director, which explores the white beauty standard and its impact on Black women and girls. She is also a producer for award-winning filmmaker Byron Hurt’s PBS documentary HAZING, which was released in September 2022. Natalie is a contributor and guest for the monthly program #BackChannel, for which she provides pop culture on WUNC radio’s The State of Things. She also serves as strategist for the organization Working Film’s StoryShift initiative, which develops praxis and best practices for ethical, accountable documentary storytelling.

Professor FitzGerald's multimedia work has been exhibited across the United States and Japan. As director of the IntelliMedia Initiative for the College of Design at NCSU, FitzGerald's research and teaching span the full range of multimedia production, from digital video to interactive 3D animation.  Professor FitzGerald has received national and international awards for his digital illustrations. He teaches Digital Imaging (ADN 219) and an Animation Seminar (ADN 289).

Nathaniel Isaacson is an Assistant Professor in the Department of Foreign Languages and Literature, where he teaches courses in Chinese language, Chinese cultural studies, literature and cinema. His research interests include Chinese science fiction, intellectual history, and visual culture. Nathaniel's current research focuses on science fiction cinema and cultural production in the post-Mao era. His forthcoming article, "Media and Messages: Blurred Visions of Nation and Science in 'Death Ray on a Coral Island,'" which examines the many media incarnations of Tong Enzheng's post-socialist Sci-Fi thriller, will appear in Simultaneous Worlds: Global Science Fiction Cinema.

Jorge (Jordi) Marí is professor of contemporary Iberian socio-environmental cultural studies, film, and literature at North Carolina State University. His books include Tracing the Borders of Spanish Horror Cinema and Television (Routledge, 2017), Ventanas sobre el Atlántico: España-EE.UU. durante el postfranquismo (Universitat de Valencia, 2011), and Lecturas espectaculares: el cine en la novela española desde 1970 (Libertarias, 2003). He has taught and lectured widely in the US, Canada, France, and Spain, and has authored numerous book chapters and articles on socio-environmental cultural studies, film, literature, historical memory, music, and other topics in journals such as MLN, Revista de Estudios Hispánicos, Letras Peninsulares, Arizona Journal of Hispanic Cultural Studies, Arbor, España Contemporánea, Studi Ispanici, and many others. He has also published numerous journalistic essays in media outlets such as CTXT, Veggie's World, and eurogaceta.es. Dr. Marí has won the University Outstanding Teacher Award, the Alumni Association Outstanding Teaching Award, and the Poole Award for Excellence in Teaching, and in 2019 was inducted into the Academy of Outstanding Teachers at NC State University.  He is currently working on a monograph on eco-pedagogical approaches to Iberian film studies.

Visit Jordi's academic site & access a few of his publications in academia.edu.

Runlei Zhai is an Assistant Teaching Professor in the Department of Foreign Languages and Literatures. She teaches courses in Chinese language, Chinese cultural studies, and Chinese cinema. Her research interests include Chinese Film Studies, Eco-Cinema, and Environmental Humanities in Asia. She has published articles and books in both English and Chinese. Her most recent article is “From Jiang Rong to Jean-Jacques Annaud: An Ecological Rewrite of Wolf Totem” in Chinese Environmental Humanities: Practices of Environing at the Margins published by Palgrave MacMillan in 2019. Her current project focuses on eco-apocalypse in contemporary Chinese Cinema.