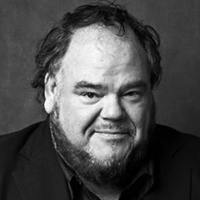 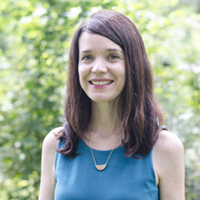 Belle Boggs is the author of Mattaponi Queen, a collection of linked stories set along Virginia’s Mattaponi River, and The Art of Waiting: On Fertility, Medicine, and Motherhood, a nonfiction book that will be published in September 2016 by Graywolf Press. Mattaponi Queen won the Bakeless Prize, the Library of Virginia Literary Award, and was a finalist for the 2010 Frank O’Connor International Short Story Award. Belle’s stories and essays have appeared in The Paris Review, Harper's, Glimmer Train, the Oxford American, Slate, Orion, Ecotone, and other publications. 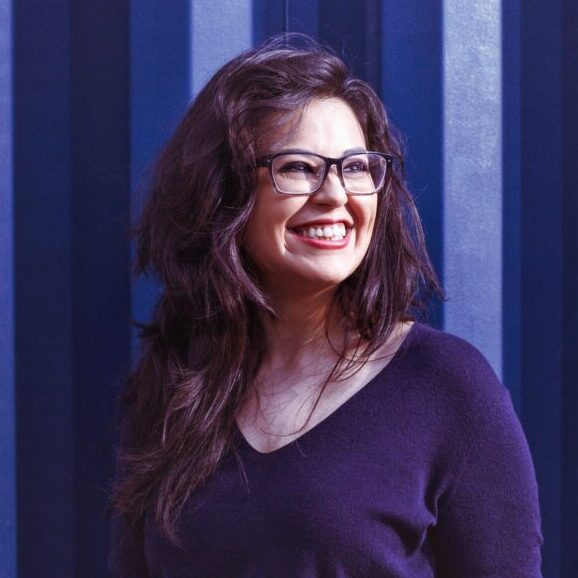 Sumita Chakraborty is a poet and a scholar. She is the author of the poetry collection Arrow (Alice James Books (U.S.) and Carcanet Press (U.K.), 2020), which received coverage in the New York Times, NPR, and the Guardian. Her work in progress includes a scholarly monograph, Grave Dangers: Poetics and the Ethics of Death in the Anthropocene, which is under contract with the University of Minnesota Press, and a second collection of poetry. Her poems have been published in Poetry, the American Poetry Review, the Academy of American Poets’ Poem-a-Day series, the Best American Poetry series, The Rumpus, The Offing, and elsewhere; her essays and articles have appeared in the Los Angeles Review of Books, Cultural Critique, Interdisciplinary Studies in Literature and the Environment, Modernism/modernity, and College Literature, among others. She has received honors from the Poetry Foundation, the Forward Arts Foundation (U.K.), and Kundiman. For more information, see her website, https://www.sumitachakraborty.com/. 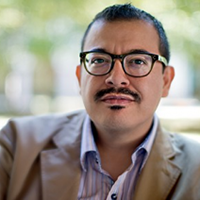 Eduardo C. Corral's debut collection of poetry, Slow Lightning, won the Yale Younger Poets Prize in 2011. His work has appeared in Ambit, New England Review, The New Republic, Ploughshares, Poetry Magazine and in the Best American Poetry and Pushcart Prize anthologies. He's the recipient of the "Discovery"/The Nation Award, the J. Howard and Barbara M.J. Wood Prize from Poetry Magazine, a Whiting Writers’ Award, a National Endowment for the Arts Fellowship,  and the Holmes National Poetry Award and Hodder Fellowship, both from Princeton University. He's currently working on his second book of poems, tentatively titled Guillotine. 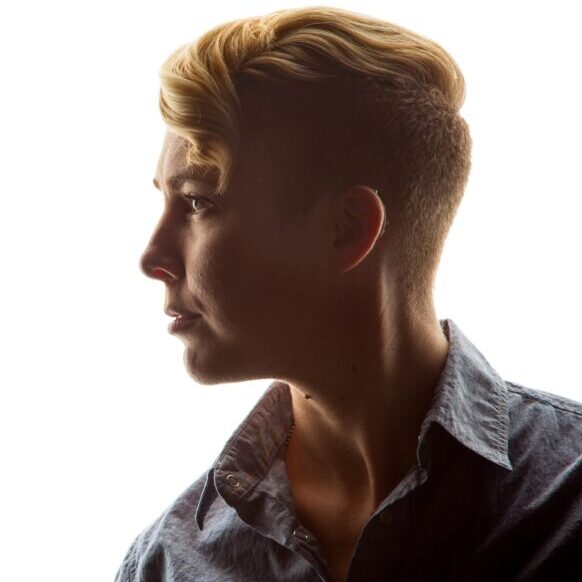 Meg Day is the author of Last Psalm at Sea Level (Barrow Street, 2014), winner of the Publishing Triangle’s Audre Lorde Award, and a finalist for the Kate Tufts Discovery Award, and the co-editor of Laura Hershey: On the Life & Work of an American Master (Pleiades, 2019). A recipient of the Amy Lowell Poetry Travelling Scholarship and an NEA Fellowship in Poetry, Day’s work can be found in, or forthcoming from, Best American Poetry 2020, The New York Times, Poetry Magazine, & elsewhere. Day is an Assistant Professor in the MFA Program at NC State. www.megday.com 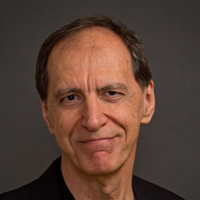 Born in Buffalo, New York, John Kessel is the author of the novels Good News from Outer Space and Corrupting Dr. Nice, The Moon And The Other and, in collaboration with James Patrick Kelly, Freedom Beach. His short story collections are Meeting in Infinity (a New York Times Notable Book), The Pure Product, and The Baum Plan for Financial Independence. Kessel's stories have twice received the Nebula Award given by the Science Fiction and Fantasy Writers of America, in addition to the Theodore Sturgeon Memorial Award, the Locus Poll, the James Tiptree Jr. Award. His play “Faustfeathers'” won the Paul Green Playwright's Prize, and his story “A Clean Escape''”was adapted as an episode of the ABC TV series Masters of Science Fiction. In 2009 his story “Pride and Prometheus” received both the Nebula Award and the Shirley Jackson Award.

Jill McCorkle is the author of the novels The Cheer Leader, July 7th, Tending to Virginia, Ferris Beach, and Life After Life, as well as four collections of short stories. Five of her books have been named New York Times notable books. McCorkle has received the New England Booksellers Award, the John Dos Passos Prize for Excellence in Literature and the North Carolina Award for Literature. She is a member of the Fellowship of Southern Writers.

Four of her stories have been tabbed for Best American Short Stories and several have been collected in New Stories from the South. Her short stories have appeared in The Atlantic, Ploughshares, The Oxford American, The Southern Review, Narrative Magazine and The American Scholar among others. Her essays and reviews have appeared in Best American Essays, The New York Times Book Review, Washington Post, Boston Globe, Garden and Gun, Southern Living, Our State, Allure and Real Simple. McCorkle has taught at UNC-Chapel Hill, Tufts, and Brandeis, where she was the Fannie Hurst Visiting Writer. She was a Briggs-Copeland Lecturer in Fiction at Harvard for five years where she also chaired Creative Writing. 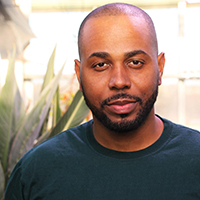 Cadwell Turnbull is a writer and a creative writing professor at NC State. He’s the author of the science fiction novel The Lesson. His short fiction has appeared in the pages of Asimov’s Science Fiction, Lightspeed and Nightmare to name a few. His Nightmare story “Loneliness is in Your Blood” was selected for The Best American Science Fiction and Fantasy 2018. And his Asimov novelette “Other Worlds and This One” was also selected as a notable story for the anthology. His short story “Jump” was selected for the Year’s Best Science Fiction and Fantasy 2019 and featured on LeVar Burton Reads. Cadwell received his MFA in Creative Writing and an M.A. in Linguistics at NC State.